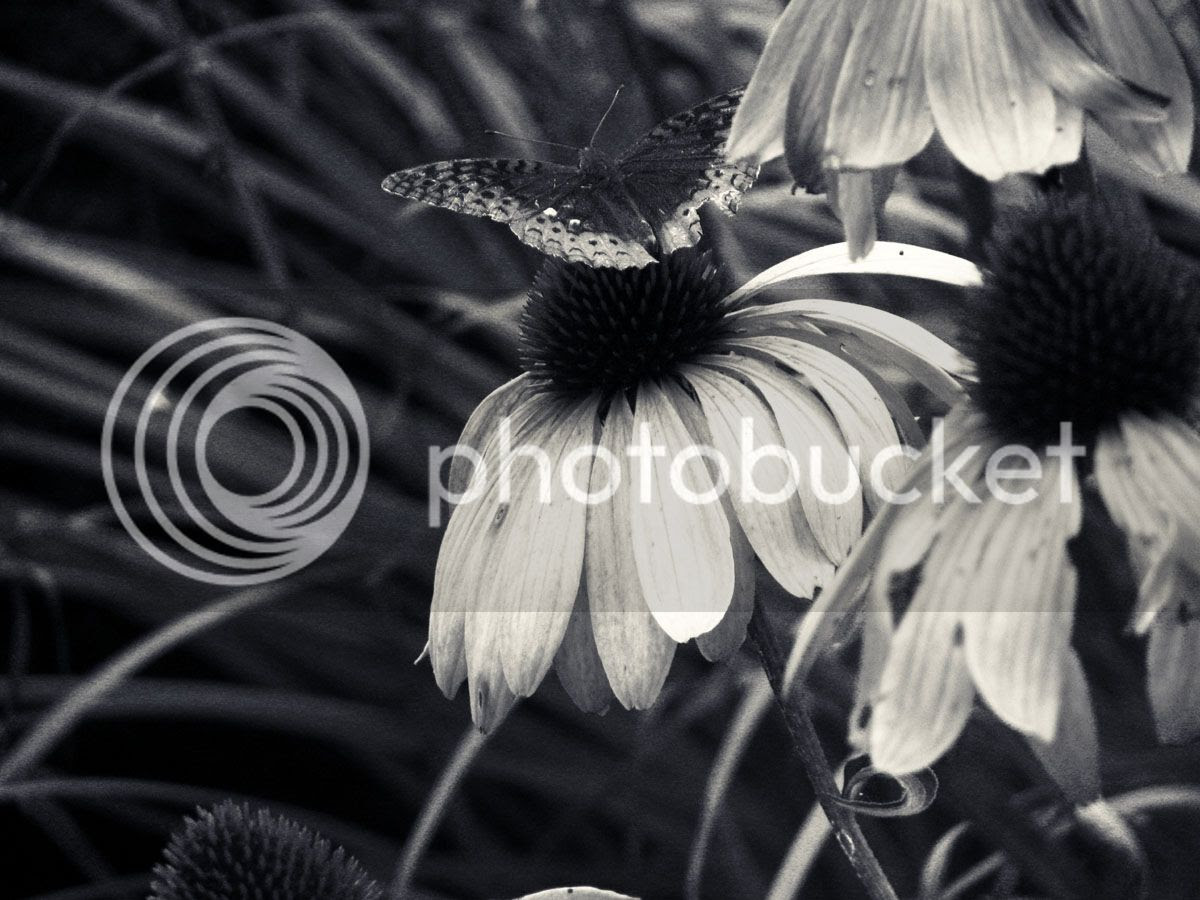 Today we celebrate our 50th Sepia Scenes post! Congratulations to all of you who have made Sepia Scenes so much fun. Keep enjoying and keep posting!

In 1819, Walt Whitman was born at a farmhouse in West Hills built by his father circa 1810. The Birthplace was restored in 2001 and it is a fine example of native Long Island craftsmanship. The Birthplace is the only NYS Historic Site on Long Island listed on the National Register of Historic Places. In 1998, the White House Millennium Council named it an "American Treasure." In 2007, the Walt Whitman Trail, which begins at the Birthplace, was designated a National Recreational Trail by the US Dept. of the Interior. 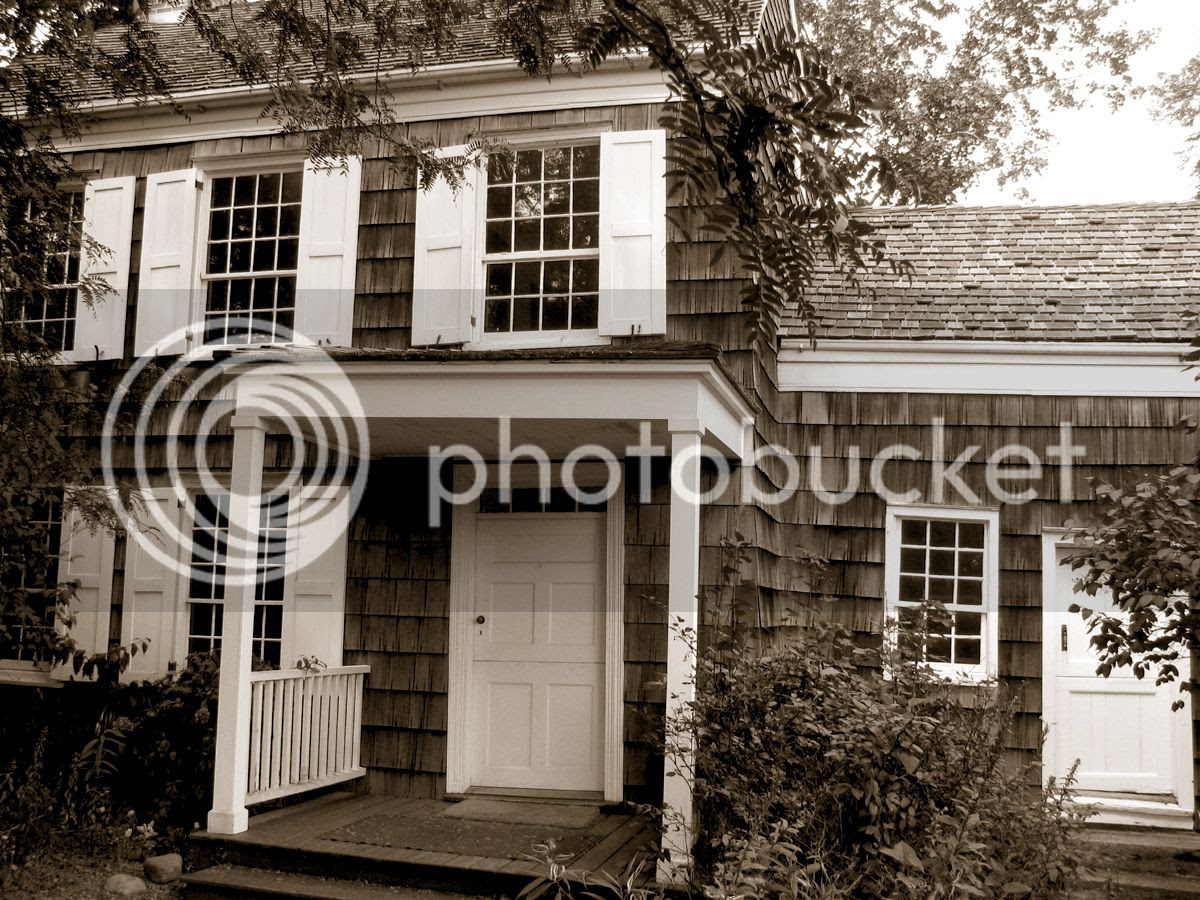 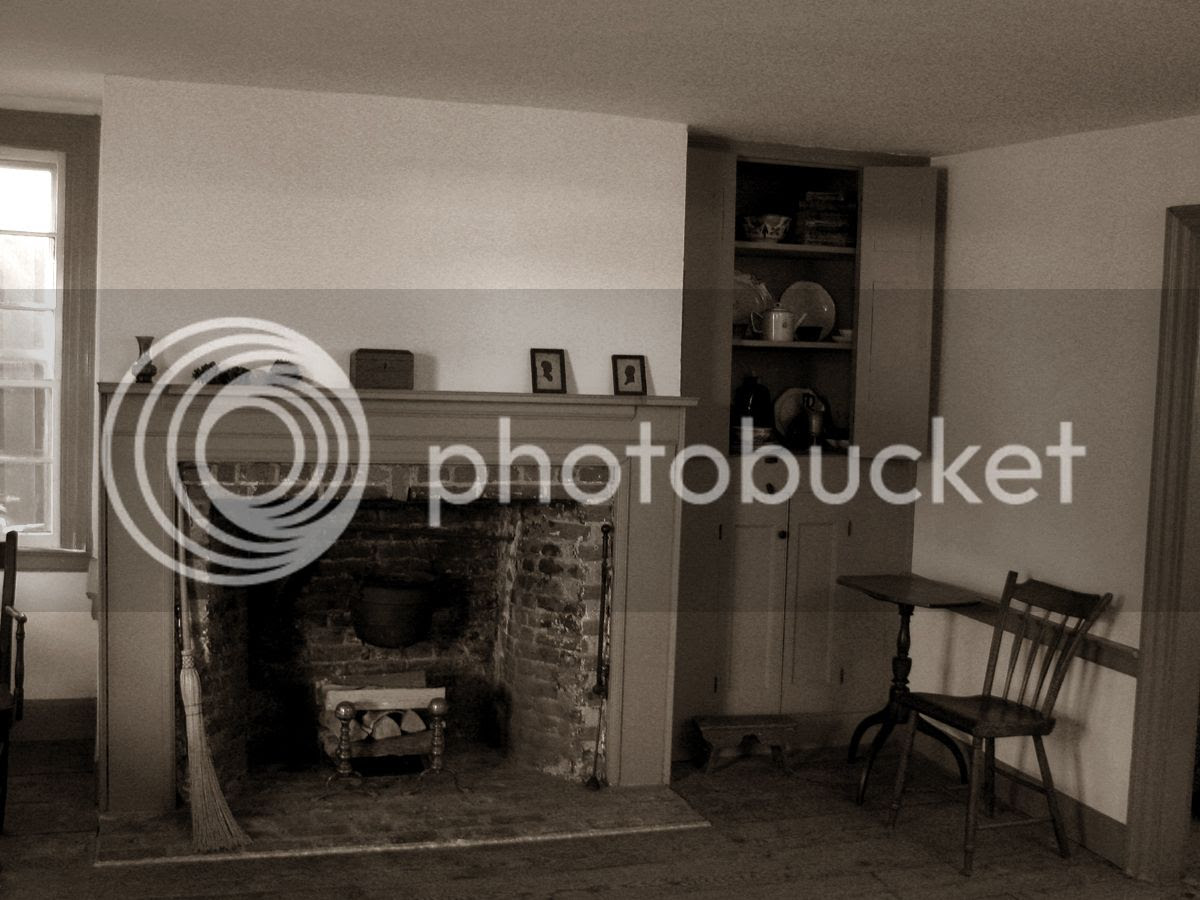 "A morning glory at my window satisfies me more than the metaphysics of books."

Posted by maryt/theteach at 6:00 AM

Wow. I put the number on my post, but it didn't really register. I'm thinking back to SS #1 and how I found out about it while I was on the road with no access to my archives, but managed to find a shot anyway. Benefits of being a trigger happy photographer I guess, eh?

And I think Mr. Shed may have been ... overserved. But he was celebrating. And not driving.

Happy to celebrate #50 with you! Maybe I should read some Walt Whitman poetry this week in honor of the celebratory post.

Here's mine:
Farm Flowers in Sepia

No Mr. Linky. Maybe it's too early in the morning for him to be working.


Happy Sepia Scenes # 50, Mary! I'm with Leora, I may just read some Walt Whitman to celebrate. I didn't know he was from Long Island. I would have guessed Midwesterner.

The details of the old house look fine in sepia. The cabinets flanking the fireplace are an old touch that sees use in a modern home - the original is still the best!

Happy to see this before I leave for work No linky yet,so I am here:http://airhead55-ralph.blogspot.com/2009/09/sepia-scenes-snowy-sepia.html

I will try this one more time...my sepia scene is at Time Stand Still

What a grand home and it looks so wonderful in sepia.

Whitman is one of my favourite poets.

A farmhouse this old deserved to be a Sepia Scene.

Wonderful to see this corner of a poet's day to day world! It looks intriguing in sepia!

Loved your photos! I am joining today.

Beautiful sepia photos Mary. Good choice too for Banned Books Week, since Leaves of Grass was banned in Boston and elsewhere.

Pretty cool how we've reached the 50th post of S.S

Nice shots of the place in sepia :)

Fifty weeks, and I've only just found it! Congratulations. Love the sepia photos this week. I wanted to post an old building, but then I saw my little grandbaby and couldn't resist seeing what she would look like in sepia!

Funny, the outside of the house looks like many others you'd see on Long Island today but the inside is pure vintage.

Congratulations on the big 5-0 Mary.

These scenes are very nice! Looks like an old fashioned and cozy place to be!


I have an OLD one on today!

I love the exterior

What a lovely home, I can't believe it's the only historic site listed. The quote from Walt whitman is a nice touch.

My first post is up at my other blog and its also of a house. This one here is neat. Old houses are just perfect for sepia tones.

Hi Mary,
Great photos today! The sepia adds lots more age to the home. Thanks for sharing. Congrats on #50. Have a great day!

You always visit the most interesting places! And thanks so much for hosting my favorite meme! I love challenging myself by trying to find something that will look good in sepia. Some weeks it really is a challenge!